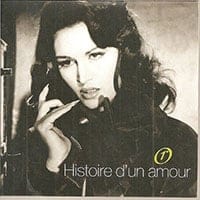 ne miscellaneous linguistic notice, except for things borrowed from Chinese, which is largely unpopular to most people in daily, pragmatic uses, the Vietnamese language, in essence, is strictly postpositive, that is an adjective must be placed after a noun / pronoun that it modifies. So the following examples which are prepositive, are extremely rare, to the point of… bizzare, but they’re also very interesting, note the underlined, bold phrases. Add more examples to the list if you would find one! 😀 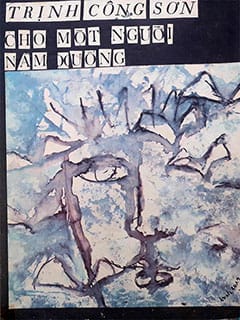 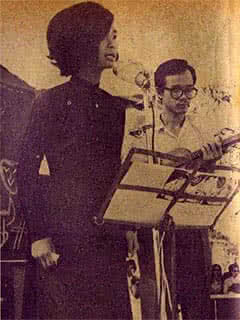 To remember soldiers of the 3rd division,
who heroically defended the town, Feb ~ Mar, 1979. 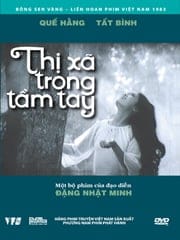 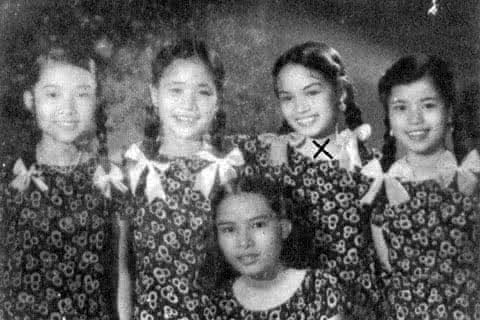 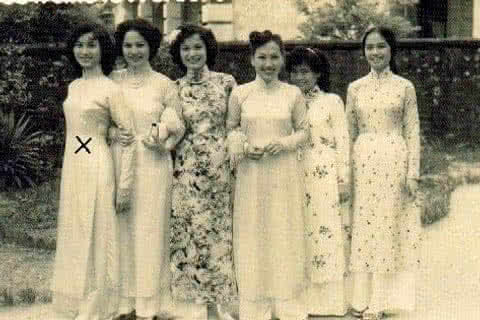