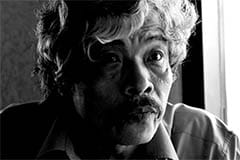 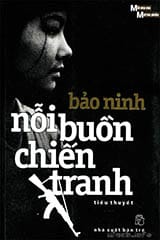 iếng Việt: “nữ tử thập nhị nhạc phường”, or in English simply: “the twelve girls band”. The Chinese, they have been long improving their traditional musical instruments. We can see that the sounds contain more “metal” than “wood” and “stone”, however, they’re more suitable for modern performing. It’s great to perform (both western and eastern) music in traditional instruments like this, and the compositions are really splendid too.