ons: buggy, can cause lots of frustration until you’d learned some hand – on experiences with it, image quality is not really good under sub – optimal lighting conditions, short battery life… Pros: simple handling, great protections for outdoor uses (the case is water – proof up to 60m), have tons of accessories for all your needs: diving, racing, skiing… lots of software options and settings to try out… A demo video below, you may recognise the background music: Deep Purple’s Highway Star 😀, once one of my favourite songs! It’s only when reviewing this clip did I realise that traffic is very dangerous nowadays in Saigon (or never has it been safe!?). Should we ban motorcycle completely, I would be happy with my bicycle then! 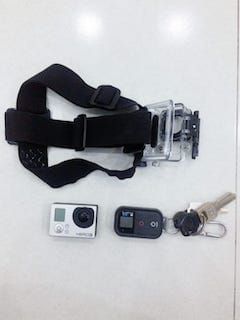 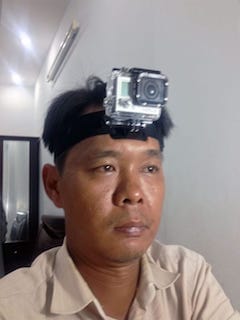 xperimenting with this new kind of first person shooting (on a second thought, almost any photo and video are first person’s view, aren’t they!?). Let press play, then press the fullscreen button to see the 720p, and turn on the speakers too. I don’t have much video shooting and editing experiences, but the up – coming capturings (to be uploaded in the next few weeks) would be better, I promise! 😀

About the music: it’s a Vietnamese interpretation (sung by Mỹ Linh) of Tchaikovsky – The Seasons‘ 6th piece named: June – Barcarolle, usually known in Vietnamese under the titles: Tháng sáu (June) or Chèo thuyền (Barcarolle). Yet it’s a bit late (now is August already, not June anymore) but anyhow, wonderful are the enjoying moments! 😀 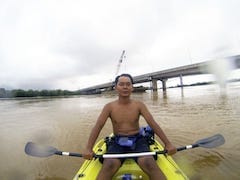 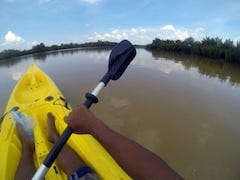 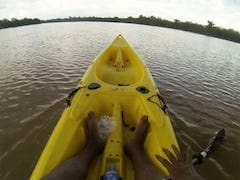