arious small updates for this Serene – 3 kayak still, I’ve could always found out somethings that could be improved. First, I’ve built a new paddle, a simple one with rattan shaft (sandwiched between 2 thin strips of wood) and slightly larger plywood blades. With lessons learnt from building previous paddles, this one is much stronger, and weights reasonably at exactly 1kg. I’ve also put some 3M reflective tapes on the paddles’ blades, which offer excellent reflection (see 2nd image below).

The electric system is redone, a new solar charge controller, better wirings for easier future changes and upgrades. The controller has 2 USB outputs (5V, 2Amp), which could charge most electronic devices. It also has better protection for the delicate 18650 battery, 6 cells in 2 blocks that totals 20 AmpH of juice! However, I still need to carefully observe the reliability and durability of the whole system, especially in this tropical climate, where temperature is of the upper 30s (Celsius) most of the time.

Once the electric system is tested and proved to be reliable, lots of things could be done based on it! First, I could modify my Garmin device to run directly on the 5V USB output, thus don’t have to use the rechargeable AA batteries anymore, power would be available “all the time”. Second, a LED torch could be also added, which directly use the 12V output from the 3 serially – wired 18650 cells. Lots of things to be experimented until the whole electric – electronics system could be finalized! 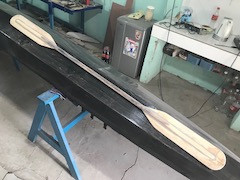 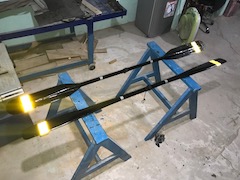 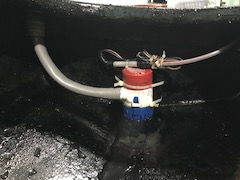 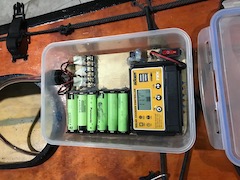 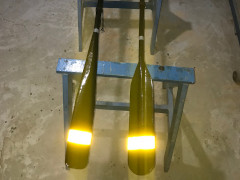 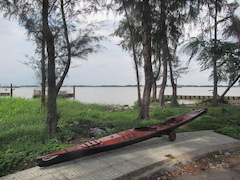 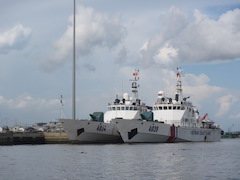 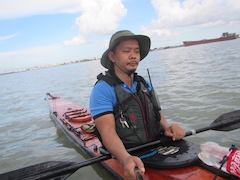 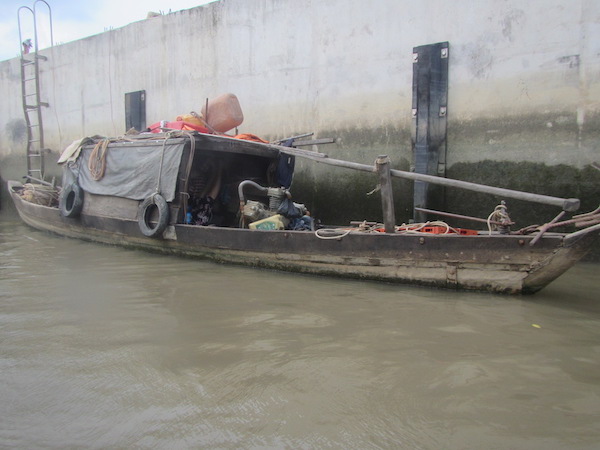 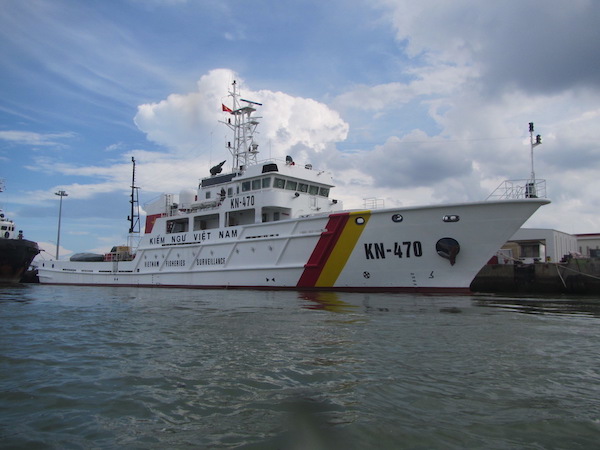