he LIFE photo archive has been hosted by Google for several months. Just spent some time skimming through the historical photos and images. All comparisons below are taken from the archive, just take a look, the pictures say it all… how propaganda works. I believe a lot more examples could be found! (Click all each thumbnail to view full version). 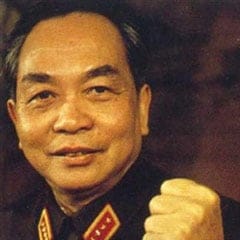 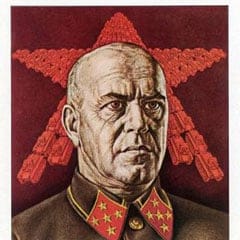 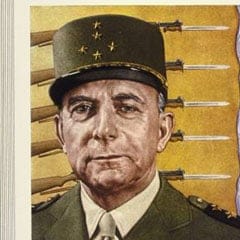 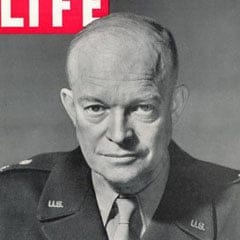 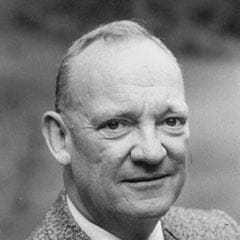 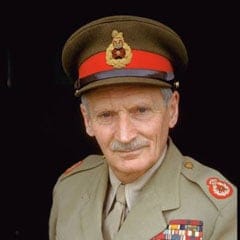 The last two figures all tend to represent “good guys”, compared to the first two 😬.