‘m reading this extremely fascinating book, A Voyage for Madmen – Peter Nichols: In 1968, nine sailors set off on the most daring race ever held: to single – handedly circumnavigate the globe nonstop. It was a feat that had never been accomplished… Ten months later, only one of the nine men would cross the finish line and earn fame, wealth, and glory. For the others, the rewards were… failure, madness, and death.

Robin Knox – Johnston was the only man to complete and win the competition, on his 32′ Suhaili Bermudan ketch, in a little more than 10 months. But that’s not all the stories still! Another competitor, Bernard Moitessier, could have won, but near the finish, he decided to break out the race attempting to… circumnavigate the globe a second time 😀! His adventures are recounted in another (my next) book: The long way.

It should be noticed that sailing in the 60s is completely different from that of nowadays. No GPS yet, sailors still had to use sextant and chronometer, no auto – pilot system but simple self – steering wind vane, no saltwater desalination, boats need to have large container for fresh water, no satellite phone, the only electronics is the complex, unreliable long range radio, radar and sonar are not yet available for small sailing vessels. 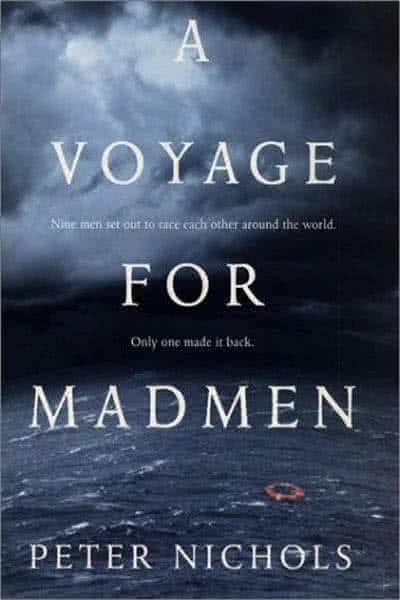